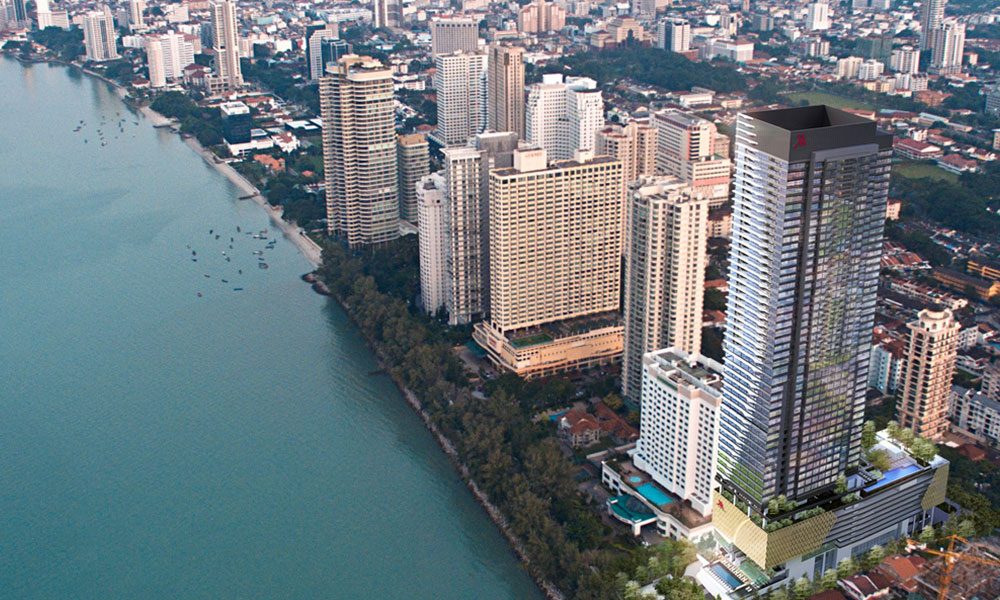 Bayan Lepas is a town in the Malaysian state of Penang. It’s in the Southwest Penang Island District, on Penang Island’s southeastern tip. Bayan Lepas, which was founded in the 19th century, is home to the Penang International Airport as well as an eponymous Free Industrial Zone, dubbed the Silicon Valley of the East due to its size. Bosch, Motorola, Dell, Intel, and Hewlett-Packard are among the international electrical and engineering corporations that have established manufacturing and assembly plants in the town.

Bayan Lepas was founded in the late 1800s by a Sumatran family, according to legend. The first civilian airport in British Malaya, Penang International Airport, opened its doors in 1935. For much of the town’s history, it was an agricultural location, with rice farming being a major source of prosperity. The establishment of the Bayan Lepas Free Industrial Zone in the 1970s ushered in the town’s fast growth.

Bayan Lepas is surrounded on three sides by housing townships: Bayan Baru and Sungai Ara to the north, and Batu Maung to the southeast.

Although Bayan Lepas is primarily an industrial neighbourhood, it does have a number of significant sights worth visiting. With its well-preserved stronghold and historical artefacts, the War Museum on top of Bukit Maung provides a look into the nation’s tragic past.

Visit the Snake Temple in Sungai Kluang for a unique temple experience, including a photo opportunity with the temple’s slithery residents. If you’re more interested in natural history, the Penang Aquarium and the Bukit Jambul Orchid & Hibiscus Garden are must-sees.

Dining in Bayan Lepas is a multi-cultural experience. There are a variety of cuisines to choose from, ranging from local fare to foreign delights.

The brand-new Queensbay Complex in Bayan Lepas is the city’s largest, longest, and most interesting shopping mall.

There’s a lot to see and do in Bayan Lepas. The Bukit Jambul Country Club, located near Hotel Equatorial, caters to golfers, while the eight-screen Golden Screen Cinema at Queensbay Mall caters to moviegoers. Queensbay Mall’s Reflexology Zone can provide much-needed muscular relief after a day of wandering around Bayan Lepas’ many attractions.

Take a day trip to Pulau Jerejak, a gorgeous resort island with a wide choice of facilities for your recreational needs, for something different.