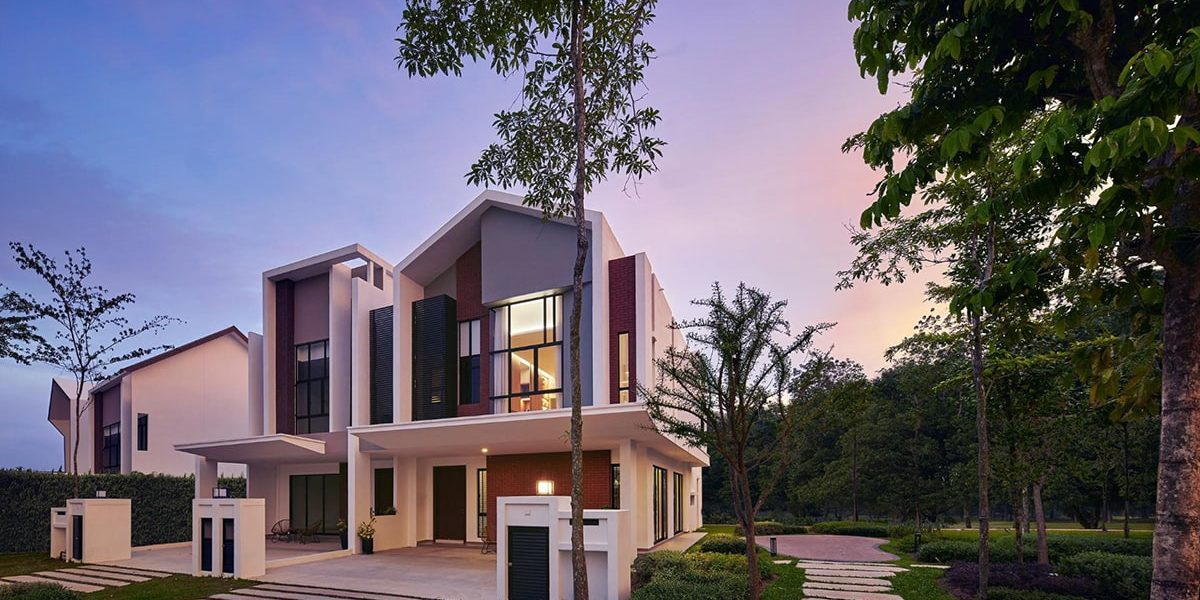 Balakong is a suburb in the state of Selangor, Malaysia, to the south of the city of Cheras. Although it is largely Chinese in origin, it is a suburb that blends a true village-in-the-city atmosphere with fast growing retail and commercial districts, as the traditional roots of this predominantly Chinese neighbourhood have seen an accelerated development in recent years.

This township was previously bordered by rubber plantations and agricultural areas, which contributed to its name. The historic structures of Kampung Baru Balakong are now surrounded by a growing urban landscape, which adds to their charm. In response to the state’s rising industrial and commercial focus, development in towns like Balakong is accelerating, resulting in a flurry of new property being developed in Selangor to fulfil the region’s growing needs.

Traditional houses may still be found in the area at Kampung Baru Balakong, but the majority of modern development is made up of business centres, industrial parks, apartment towers, and an increasing number of Balakong condo complexes, which are becoming increasingly popular.

Residents of Balakong benefit from excellent access to a variety of local urban facilities thanks to the town’s strategic location along key highways. This remarkable leisure complex, which comprises a huge variety of health and wellness facilities such as spa resorts and golf courses, as well as the iconic The Mines Shopping Mall, is possibly the most well-known neighbouring leisure and retail destination. Amerin Mall is a modern neighbourhood mall with a family-friendly atmosphere. It is home to a number of retail and food and beverage establishments, as well as a movie complex. AEON Mall Balakong is another well-known local mall, with a diverse selection of retail establishments as well as a fantastic food and beverage offering.

A second grocery option is available in the vicinity, as is the larger AEON BiG Hypermarket near Cheras 9 Mile, which has a more substantial selection. Econsave, located on Jalan Balakong, is a discount-driven choice for those looking for reasonably priced foods and necessities. However, despite the fact that Balakong has experienced rapid expansion, it still provides residents with easy access to a number of public and private schools that are conveniently positioned for the community.

Major highways that transverse the Klang Valley are easily accessible from Balakong; the SILK Highway, in particular, provides a direct link to the Cheras-Kajang Expressway to the east of the city. Residents can have access to a stretch of the North-South Expressway, which runs through the neighbourhood to the west. While these roads appear to provide excellent connection on paper, they are frequently congested during peak travel seasons, which can cause commute times for residents of the Balakong region to be significantly longer.